As if you needed yet another reason to stay active, there’s research that shows regular exercise is just as good for your brain as it is for your biceps! As you age, the rate at which your brain regenerates cells slows down and your brain can actually shrink. But, don’t worry. You can combat that by maintaining your fitness through exercise. Studies published by Harvard Medical School say that regular exercise has a positive impact on your memory, your thinking and your reasoning ability. 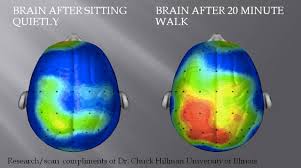 Consider these brain facts when you think about fitting fitness into your life.

Yet Another Reason to Get Fit Read More »

Lots of people may find sugary foods hard to resist and for many people their sweet tooth drives them to eat foods that are unhealthy. But there’s a study in the American Journal of Clinical Nutrition suggests that sugary foods can be more than just a preference. They can actually be addictive.

Author David Ludwig who wrote Ending the Food Fight, and his group of researchers at Harvard conducted a study that showed that high sugar foods and others such as white flour and refined starch have an especially high glycemic index and trigger the the nucleus accumbens region of the brain. This is the area that is also sparked in response to alcohol, drugs, gambling and other things we think of as addictions. Scientists used brain scans to show that high sugar, high carb foods spurred a brain response similar to that of cocaine! So, it’s easy to see how eating highly processed and sugary foods regularly can lead to a habit that is hard to break. 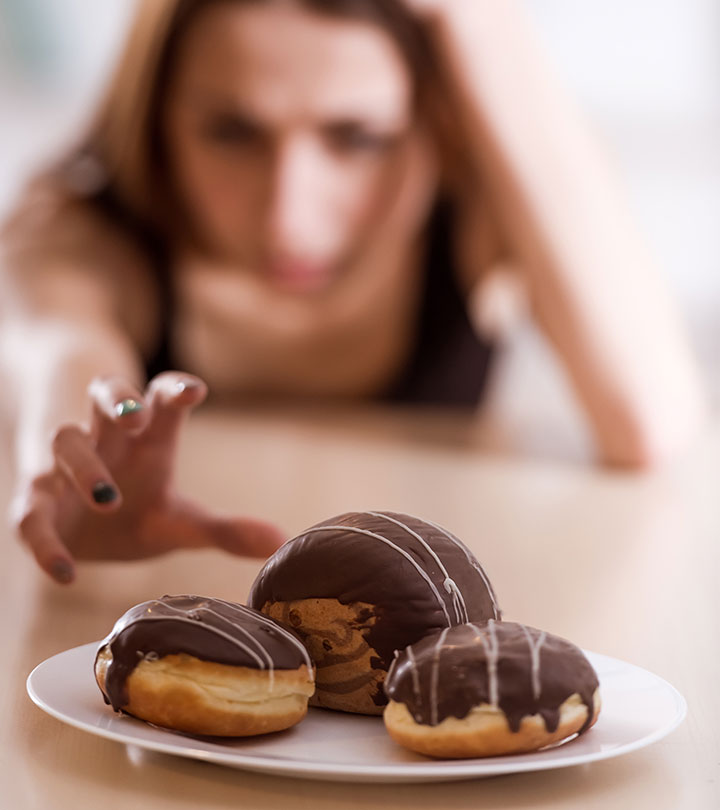 The American Heart Association recommends no more than 6 teaspoons (25 grams) of added sugar per day for women and 9 teaspoons (38 grams) for men.

Are You Addicted to Sugar? Read More »

Sticking to a healthy diet can be somewhat challenging in everyday life, but it gets even trickier when you add travel and vacations into the mix. If you think gaining weight on vacation is inevitable, think again. There’s no reason why a break from your regular routine has to mean complete reckless abandon when it comes to your fitness. There are ways to enjoy your time away, even indulge a little and not come back heavier. 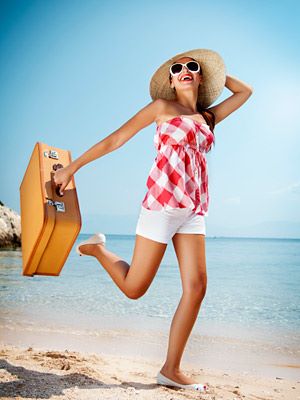